One of my life motto’s is, “You don’t get if you don’t ask.” It has served me well, though it certainly hasn’t always worked.

Some have found this next part hard to believe: I’m an introvert. Well, to be more precise, I’m an extroverted introvert, letting the extrovert out when needed, such as in social settings, when appearing before an audience, etc.; however, I prefer being quiet and observing; asking questions and listening more than doing the talking; and, being home more often than being out.

My background includes being an award-winning television news producer, TV news anchor, TV talk show host, actor, circus ringmaster, makeup artist, salesperson, publicist, writer/author, notary public and entrepreneur. I’ve worked a cash register, which I’m good at doing, and I’ve been unemployed. I’ve also been a balloon handler for the large scale character balloons you see coming down the street in big parades. Though it wasn’t a paid job, I like to throw it into the mix.

I’m a creative, though not in the craft realm. My husband has watched me throw down my crocheting, voice constant frustration with my knitting; and, my bead jewelry and pottery looks like a six-year-old created it. I thought blacksmithing was my calling, but, one class showed me otherwise. My craft try-outs continue.

My husband is one of my biggest cheerleaders. I married later in life, having had a “meet cute” with him during a Florida hurricane (a story for another time). Now we live in SE Wisconsin with our two cats. We have access to plenty of cheese, lovely views of Lake Michigan, and all the snow we could ever want.

Project managing 2 successful, large scale GUINNESS Book of World Records events. Flying trapeze & acrobatics lessons. Being a passenger in an airship. Creating my own retail side business. Singing in a cabaret troupe. Once cancelling a date with George Clooney (I didn’t say all of my highlights were smart ones). 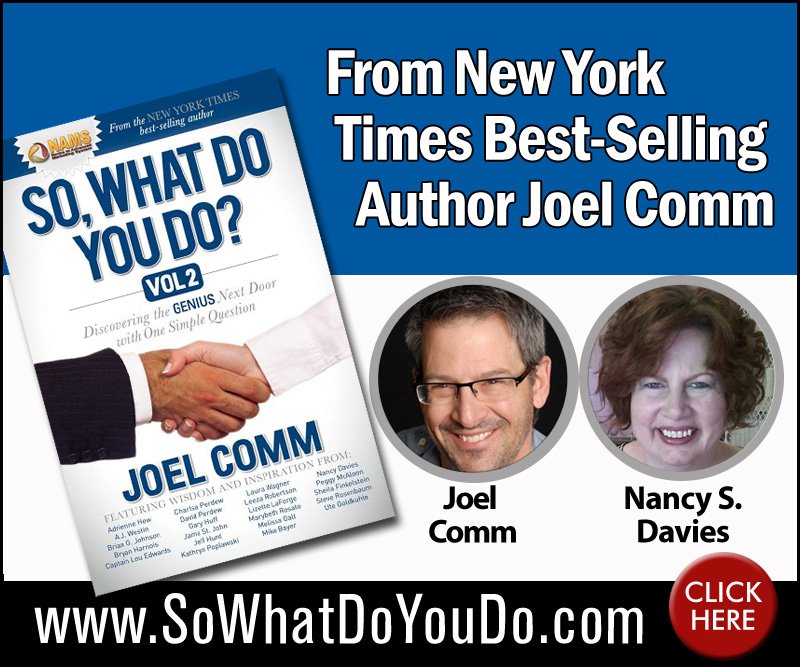